The Philadelphia Orchestra is one of the preeminent orchestras in the world, renowned for its distinctive sound, desired for its keen ability to capture the hearts and imaginations of audiences, and admired for a legacy of imagination and innovation on and off the concert stage. The Orchestra is inspiring the future and transforming its rich tradition of achievement, sustaining the highest level of artistic quality, but also challenging—and exceeding—that level, by creating powerful musical experiences for audiences at home and around the world.

Music Director Yannick Nézet-Séguin’s connection to the Orchestra’s musicians has been praised by both concertgoers and critics since his inaugural season in 2012. Under his leadership, the Orchestra returned to recording, with four celebrated CDs on the prestigious Deutsche Grammophon label, continuing its history of recording success. The Orchestra also reaches thousands of listeners on the radio with weekly broadcasts on WRTI-FM and SiriusXM.

The Orchestra continues to discover new and inventive ways to nurture its relationship with loyal patrons at its home in the Kimmel Center, and also with those who enjoy the Orchestra’s area performances at the Mann Center, Penn’s Landing, and other civic venues. The Orchestra maintains a strong commitment to collaborations with cultural and community organizations on regional and national levels, all of which create greater access and engagement with classical music as an art form.

The Philadelphia Orchestra serves as a catalyst for cultural activity across Philadelphia’s many communities, building an offstage presence as strong as its onstage one. With Mr. Nézet-Séguin, a dedicated body of musicians, and one of the nation’s richest arts ecosystems, the Orchestra has launched its HEAR initiative, a portfolio of integrated efforts that promotes Health, champions music Education, eliminates barriers to Accessing the orchestra, and maximizes impact through Research. The Orchestra’s award-winning Collaborative Learning programs engage over 50,000 students, families, and community members through programs such as PlayINs, side-by-sides, PopUP concerts, free Neighborhood Concerts, School Concerts, and residency work in Philadelphia and abroad.

Through concerts, tours, residencies, presentations, and recordings, the Orchestra is a global cultural ambassador for Philadelphia and for the United States. Having been the first American orchestra to perform in the People’s Republic of China in 1973 at the request of President Nixon, the ensemble today boasts five-year partnerships with Beijing’s National Centre for the Performing Arts and the Shanghai Media Group. In 2018, the Orchestra traveled to Europe and Israel. The Orchestra annually performs at Carnegie Hall, while also enjoying summer residencies in Saratoga Springs and Vail.

Orchestra Academia China (OAC) is a core project launched by the Beijing Advanced Innovation Center for Chinese National School of Music (BAIC-CNSM). Backed by the tremendous resources of the world's top 30 music institutions of Global Music Education League (GMEL), the Orchestra takes recruiting and training excellent musicians of GMEL member institutions and from around the world as its fundamental development objective and direction. Meanwhile, as an important vehicle for creation and performance of Chinese music, the Orchestra is gathering eminent conductors and thus providing a strong guarantee of building a world-class orchestra that inherits and innovates Chinese music culture as well as integrates and spreads world music culture.

Orchestra Academia China is led by Professor Wang Liguang, the famous composer and President of China Conservatory of Music as Artistic Director, Professor Shao En, the world-famous conductor as Principal Conductor, and Professor Hou Junxia, Dean of Orchestra Academy of BAIC-CNSM as Head of the Orchestra.

Marching toward the future, Orchestra Academia China is making great contribution to the inheritance and development of music cultures around the world with a brand-new image and superb artistic standards. 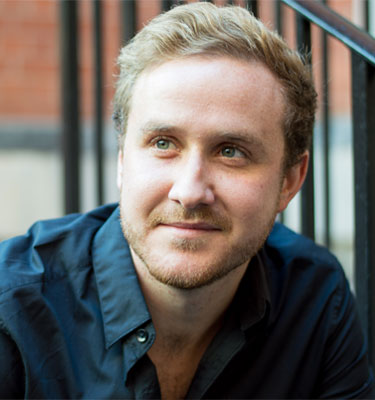 Winner of the Maureen Forrester Prize and the German Lied Award at the 2018 Concours Musical International de Montréal. 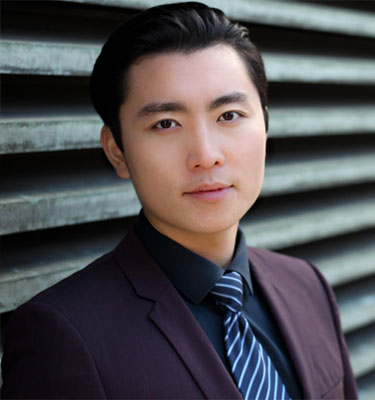 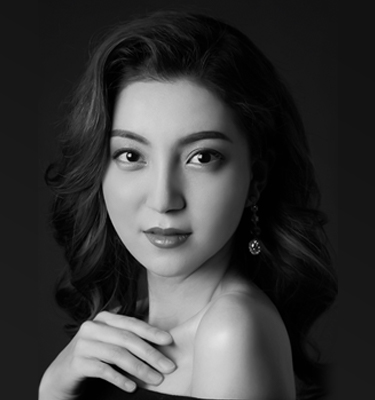 Chinese soprano Meigui Zhang has been chosen to join the Metropolitan Opera's Lindemann Young Artist Development Program as of September 2018.